This year all 3rd graders participated in the annual global project for Climate Action from October to December. During this student-centered project, we embraced 21st Century learning skills to better understand the United Nations’ Sustainable Development Goal number 13: Climate Action. Despite COVID-19 we escaped classroom barriers and “traveled” around the world by connecting with students across the globe. Throughout this project the students collaborated through research, brainstorming and discussion and creating posters. 3B created original songs and choreographed their own dance moves and produced several videos with creativity.

Week 1: The first week the students focused on the causes of Climate Change both locally and globally. The students broke into groups to investigate: Pollution, Extreme Weather, Ice Caps Melting, Oceans Rising, Deforestation and Endangered Animals.

Week 2: In the 2nd week the students concentrated on the effects of Climate Change locally. Italy is a peninsula so they concluded we are mostly affected by: glaciers melting in the Alps so the seas levels are rising and this causes coastal erosion. The rising temperatures cause droughts and fires and increased rainfall causes floods.

Week 3: This week they looked beyond Italy and explored the effects of Climate Change around the world. Italy has more of problem with coastal erosion but many other places have problems with more extreme weather like hurricanes and tornados in the USA and tsunamis in southeast Asia. This year there were so many serious fires like in Australia, California and the Amazon. Also in some places in Asia sometimes schools are closed because of pollution. One common global factor is the Coronavirus. Students watched a video message from Jane Goodall, where she indicated COVID is partly caused by animal displacement from climate change. This is a truly a global effect!!

Week 4: This week was dedicated to finding solutions for the Climate Change. Their first action started at the beginning of the school year by not using single-use plastic water bottles (a big problem in Italy) at school and even the cafeteria introduced carafes. They want to take it one step further next year and introduce a “Meatless Monday” to raise awareness about preserving land and water resources.

Our final week the students resolved to take action through virtual (live) interactions. Everyone participated in a global Webinar with speakers from NASA, WWF, UN, students around the world and even several celebrities. 3B connected with several classes around the world to share findings and discuss solutions with students in Pakistan, India, Russia Hungary and Croatia.

Our students worked very hard but had so much fun learning about important global issues that will have a long-term effect on their lives. 3B concluded the project by writing a letter to President Mattarella, asking for help in spreading the news and to other students in Italy so they can learn about the importance of studying Climate Change. We will continue our studies of the sustainable development goals and work hard to leave our planet in a better condition than we found it by working together to solve the problem. The students say: “We may be small but by working together, taking it one step at a time, we can make a change.” 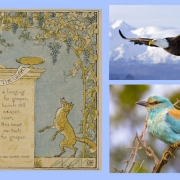 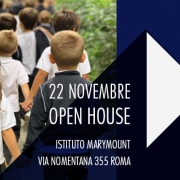 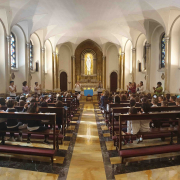 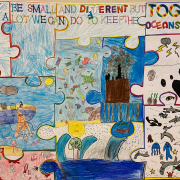 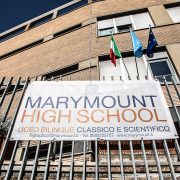 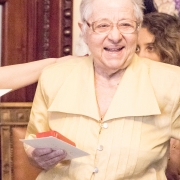 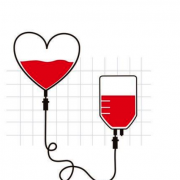 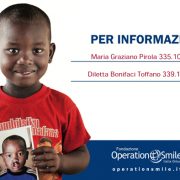