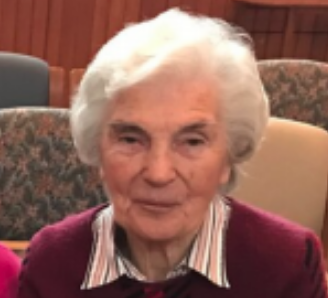 It is with great sadness that I share with you the news of the death of Sister Rosaleen Sheridan,
(Mother Kostka) yesterday April 27th, 2021 in the Sisters’ Retirement Center in Tarrytown, New
York. Sister was 89 years old. She will always be remembered as a cheerful, loving and caring
person, respected by all.

Sister Rosaleen was born in Cavan, Ireland on September 2nd, 1932. She came from a large family of nine
children. At a very early age she felt God’s call and at the age of sixteen she entered the Religious of the
Scared Heart of Mary, in Tarrytown, N.Y. At eighteen, she made her first profession in New York. Her first
teaching assignment was in St. Mary’s, Long Island, N.Y. From St Mary’s she went to St. Ann’s in Garden City,
N.Y. then to Marymount Fifth Ave, from there she came to Rome in 1953. Sister lived at Via Nomentana but
taught in the International school at Villa Lauchli. The International school had moved from Via Nomentana
to Villa Lauchli but the boarders and sisters continued to reside at Nomentana, commuting back and forth
every day. In the evenings Sister supervised the Italian School boarders at Nomentana, who grew very fond
of her. In 1963, she taught in the Italian elementary school, and prepared many children for their first
communion. Mother Kostka will always be remembered in the hearts of her students. In the nineteen sixties
the Religious of the Sacred Heart of Mary changed habit and could go back to their baptismal names, thus
Kostka became Rosaleen. From Rome Sister went to Marymount Kingston, England where she was
headmistress for eight years. Then back to Rome.
At Marymount International School, Villa Lauchli she taught many courses in the Middle and High School. She
was also student counselor. She loved teaching. She involved the students in social services in Rome working
with the Little Sisters of the Poor. Sister touched the lives of so many people.
In the year 2014, the Fondazione Marymount was created and Sister Rosaleen was its first President. She
held this office until 2016 when she retired to Tarrytown, N.Y. where the Sisters have a house of retirement.
We shall miss you Rosaleen, but now you are with the God you loved so dearly. 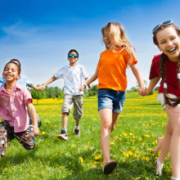 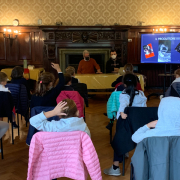 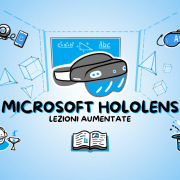 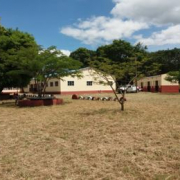 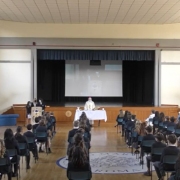 90° Anniversario Marymount: Celebrating the past, committed to the future, so that all may have life! 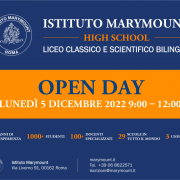 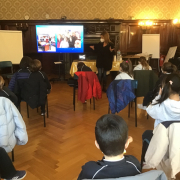 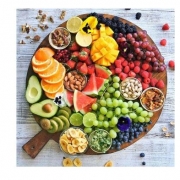